The course is run by two of the most experienced and respected advertising Creative Directors in Australia with a combined 75 years experience and both having mentored students at other advertising courses for over 20 years.
All other tutors are highly experienced, awarded and have proven themselves as creative powerhouses in an industry that they still work in. 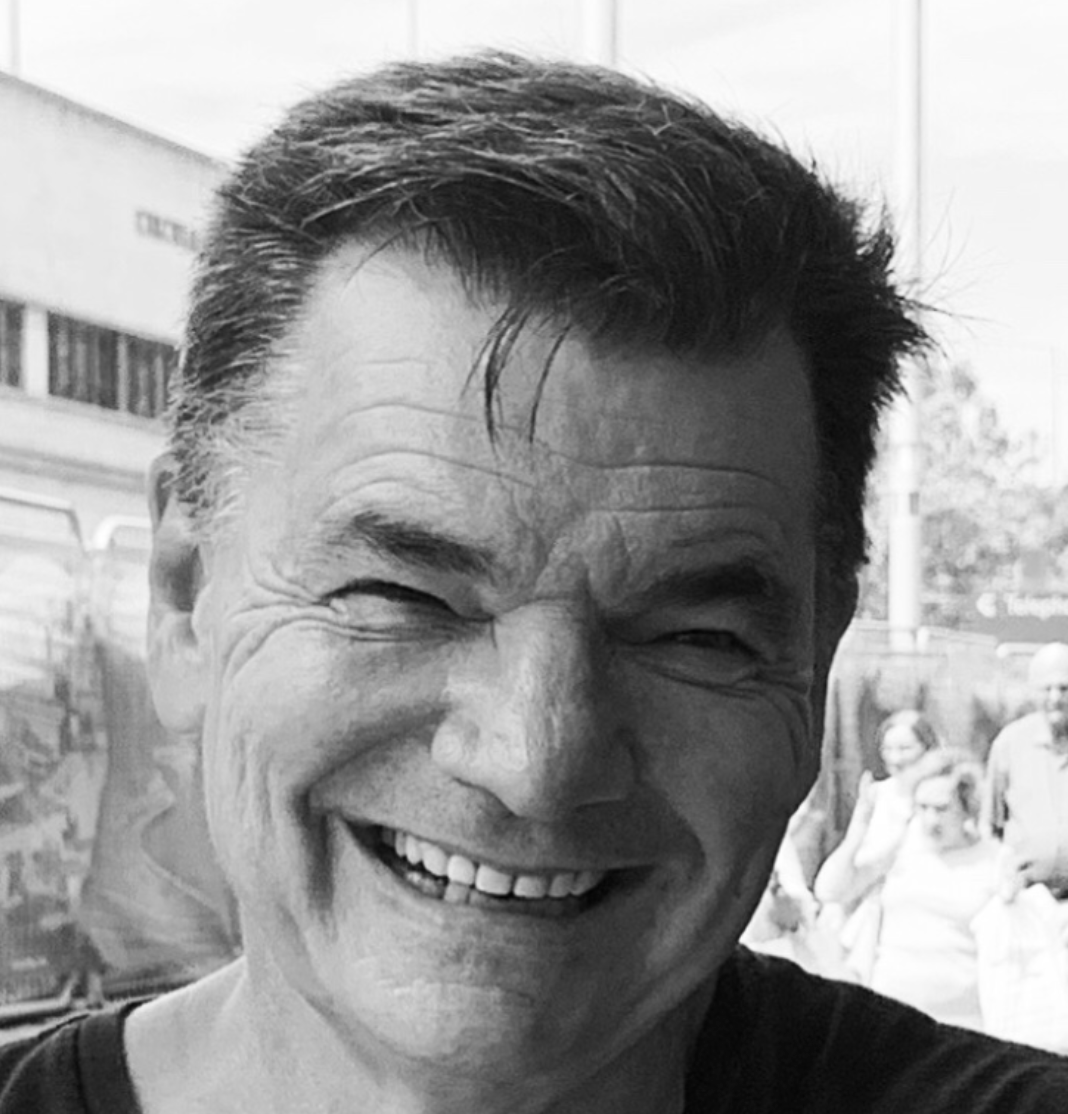 With over 40 years experience in advertising Rocky spent 20 of those years at The Campaign Palace during its most successful creative period. Winning 4 Agency of the year awards along the way. He has worked as a deputy CD and Creative Director at The Campaign Palace, DDB, Clemenger/BBDO and BWM/Dentsu. He has been awarded numerous creative prizes at most award shows around the world as well as Effectiveness awards and has been asked to judge at Adfest, Spikes, Cannes, London International and Award in Australia. In 2011 he was voted in the Top 20 list of Australian Creatives in ‘Australian Creative’ Magazine. He tutored AWARD school for over 20 years. 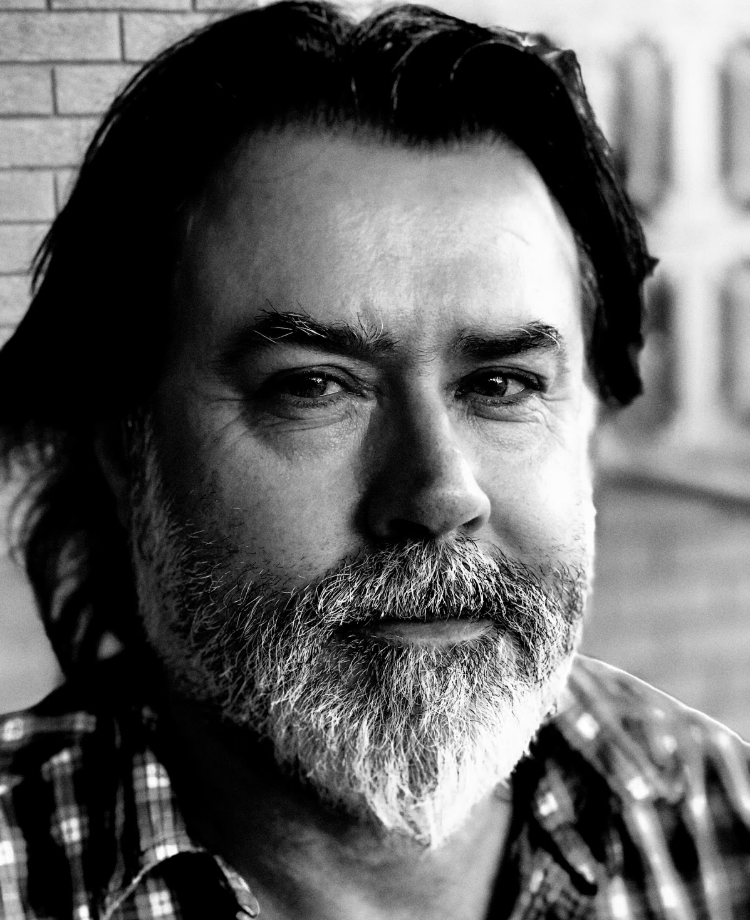 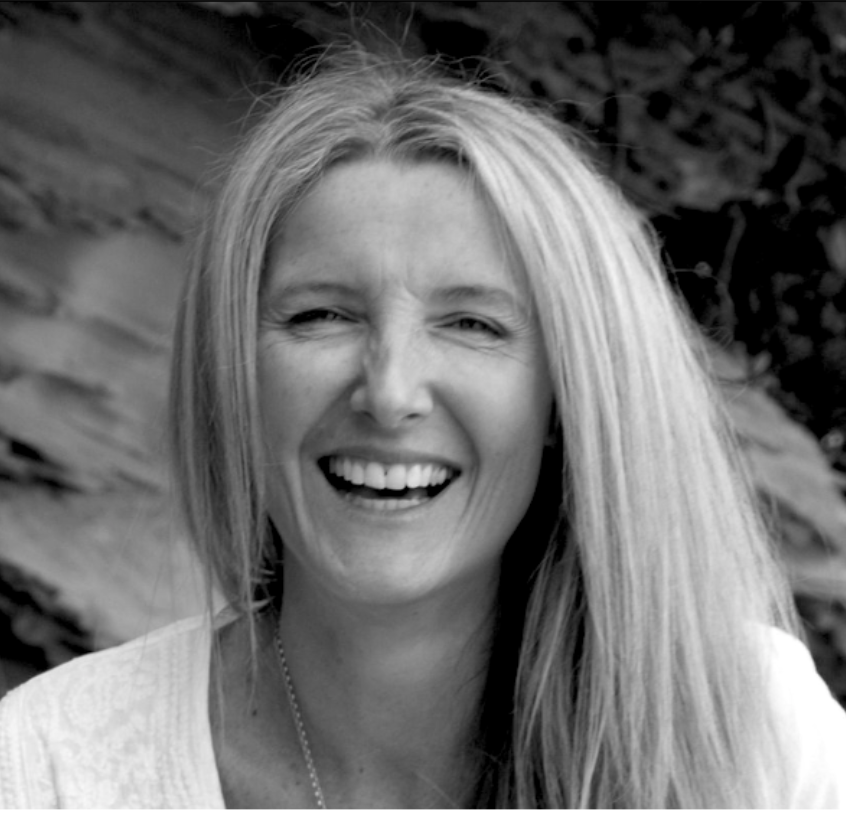 Marrianne’s work has been recognised at every major advertising award show in the world, including D&AD, New York One Show, Cannes, AWARD and the AFA Effectiveness Awards. She was one of the first Australians to win a Cyber Lion An internationally awarded creative leader with a proven track record for driving business growth, creative reputation and inspiring agency-wide creative culture. She has built the creative culture of several agencies from the ground up, finding and nurturing talent across multiple channels. Her passion is to create, inspire and mentor agency colleagues and clients alike to drive innovation and creative excellence. 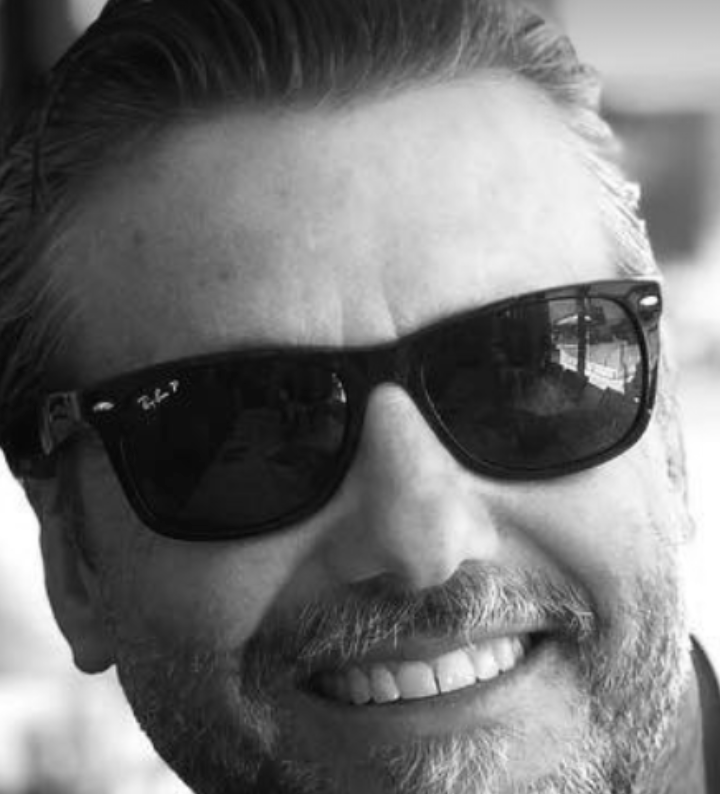 Paul is an award-winning art director and creative director with international experience developing creative solutions to business challenges. Paul has won numerous awards for his advertising work, including seizing the prestigious Grand Prix at the Cannes International Advertising Festival, a Silver Nomination at D&AD (British Design & Art Direction) and Silver for art direction at the Art Directors Club of New York. He is currently a freelance Creative director running his own business Honeymill. 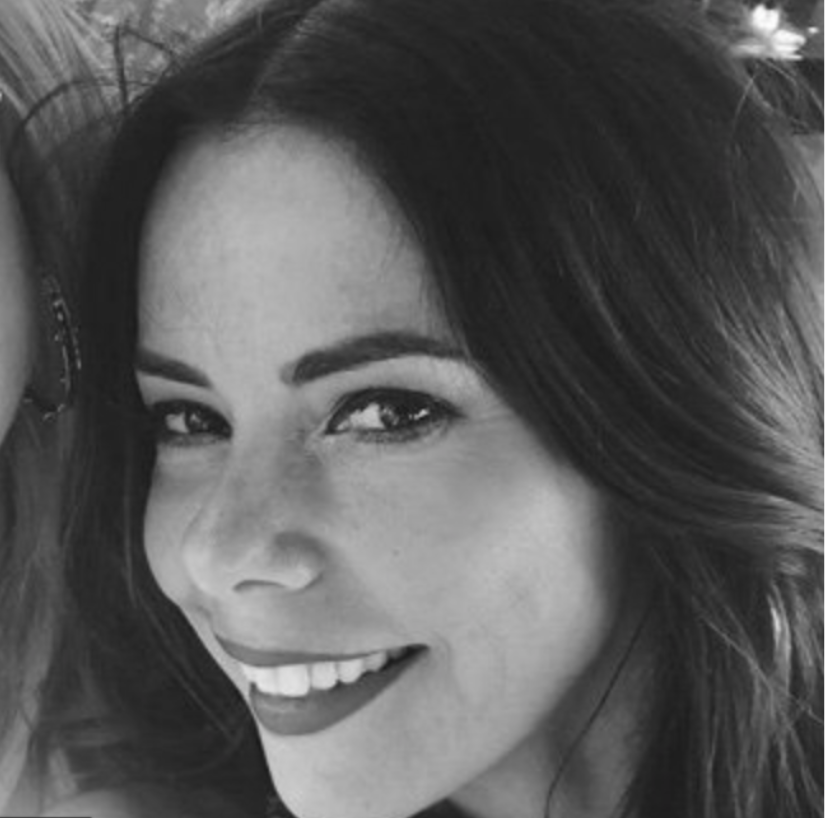 Kat has spent the last 15 years working as a creative in advertising. Her passion is thinking of big ideas, which can be executed in a number of different channels; as well as screenwriting, app ideas, entrepreneurialism, and health & wellness. Kat is also passionate about nurturing junior talent and giving back. She stays on top of the latest innovations and how they can be used in a campaign effectively – as a digital native, her ideas live and breathe in the nooks and crannies of new and emerging media. 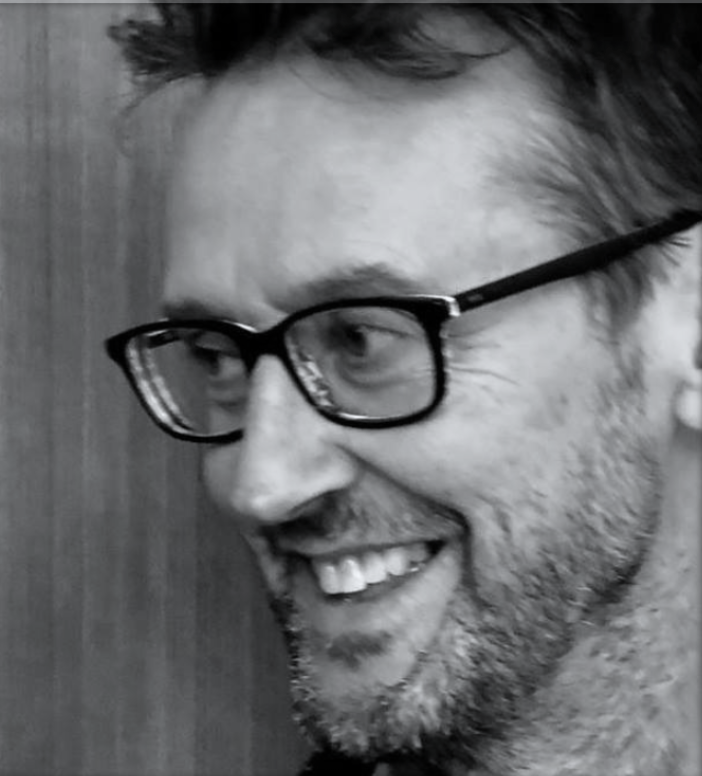 Big agencies, small agencies, own agencies, Mike’s done it all. He’s driven by a big-eyed enthusiasm for a great idea, a funny insight or a pleasing composition - to make communication work with simple, effective cut-through. He’s art-director based creative and has spent the last year and half working directly with clients as a creative consultant through his agency MorCreative. Before that he was co-founder and creative-director of full service advertising agencies; The Certainty Principle and Bloke (6 years). The experience of running a business and working with clients, staff and suppliers has added a real depth to the creative experience gained working across multiple brands and Sydney agencies including BWM (4 years) and DDB (11years). 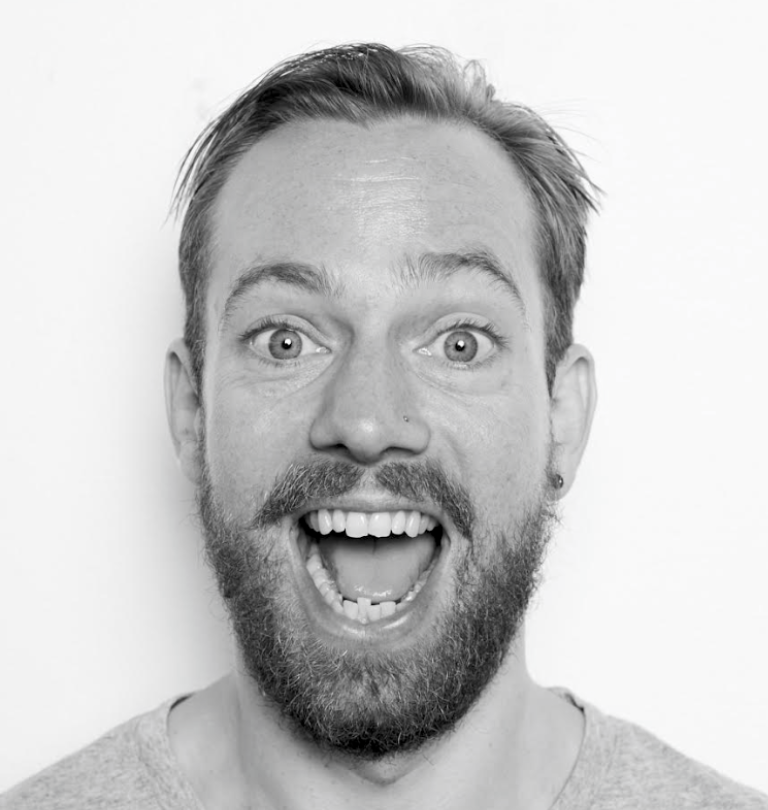 Harry Stanford has been an advertising copywriter for more than 10 years. In London and at a job at Euros he created award winning campaigns for VO5, Peugeot, Chivas Regal and many others. After a few years he moved on to Y&R London, where he worked on the likes of BBC, Vodafone, and Danio. But the rain never really cleared up. So after a bit of freelance at BBH, Harry packed up his pens, and moved to Sydney. He started here at 303 Mullen Lowe, and is now very happily writing away at Special Group, creating campaigns for Uber & Uber Eats, Yalumba, Red Bull and Carlton Dry. Harry recently won the Tutor of the Year at the 2019 AWARD School graduation. 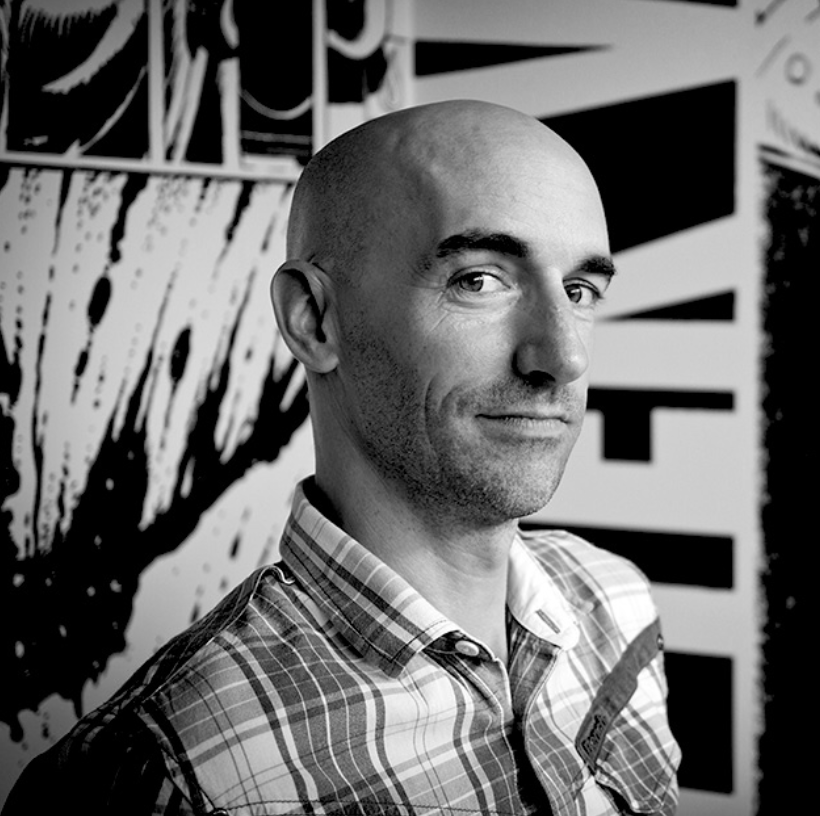 Some people can’t help but create. And invent. And inspire.And build. Design. Code. Conceive. Collaborate. Lead. Sydney-based creative director, Oz Dean, is one of them. With nearly 20 years’ experience in digital, social, design and advertising agencies across Europe, Asia and Australia, Oz thrives in the space where art meets copy and code. He’s channel agnostic, idea savvy and pushes creative technology further, seeking to bring out the best in those around him. Despite the hectic nature of the industry, Oz makes time to give back by mentoring rising stars and sitting on international award show juries. Oz began his career in Manchester (UK) and moved to Sydney in 2000 to join global digital powerhouse OVEN Digital. Later, he spent time at Singleton Ogilvy & Mather. He has worked at most of Sydney's best agencies, including Happy Soldiers, The Furnace, Pollen, Droga5, Deepend, Host and TBWA.